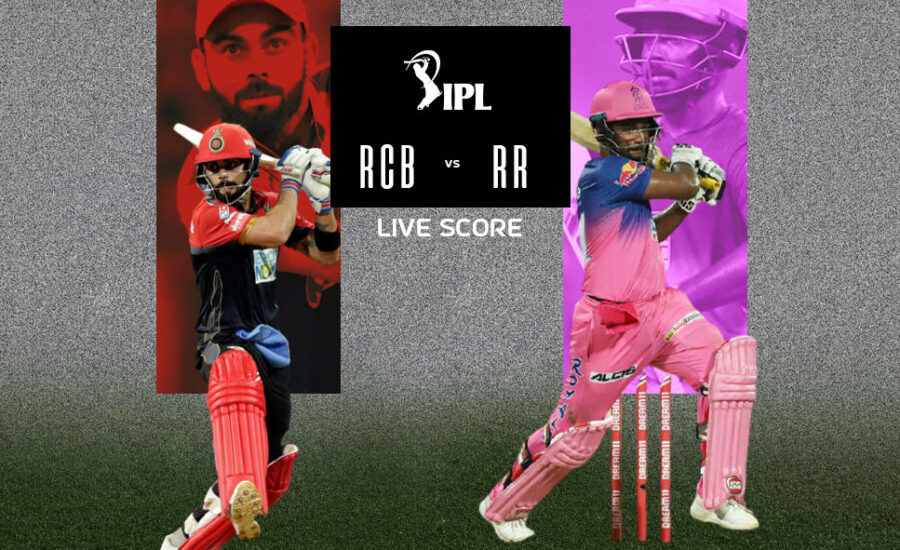 RCB VS RR BETTING TIPS
We are going to back RCB to continue its winning streak in IPL 2021. Its batting lineup is in good form and perfectly suited for a high-scoring contest. There is more power and depth in the RCB lineup than RR.

The bowling attack for RR also seems to be unsettled while RCB has got into a nice rhythm. Only an inning of brilliance from one of the RR batsmen can help it win this match and that is not something we like to bank on.

Royal Challengers Bangalore is unbeaten in IPL 2021 so far and is leading the table with three wins out of three matches. There is a legitimate reason for the fans to get excited as RCB is now going to be playing in conditions that should suit it better.

RCB’s next match is against the Rajasthan Royals who have been struggling to get the level of consistency needed in their performances. RR has lost two out of its three matches and none of its big names are performing as expected. It will have a slight advantage over RCB because it knows what to expect from the conditions having played all of its matches in Mumbai.

We expect an exciting and high-scoring contest between two strong batting teams!

Royal Challengers Bangalore vs Rajasthan Royals IPL 2021 is going to be played at the Wankhede Stadium, Mumbai on the 22nd of April 2021.

ROYAL CHALLENGERS BANGALORE
Virat Kohli will be very happy to have come away from Chennai with three wins under his belt. In years past, adapting to the slow and low conditions was a huge challenge but RCB has shown itself to be an improved outfit in IPL 2021.

The star of the team so far has been Glenn Maxwell with two fifties in his previous two matches. He has been able to boss the middle overs and is particularly effective against the spinners. AB de Villiers’ role in the lower order is also something that fits him and the team perfectly.

The pair of them make the RCB batting very dangerous.

Of course, a lack of runs for Virat Kohli and Devdutt Padikkal so far would be a bit concerning. They are going to have much better batting conditions to play in and we think it is just a matter of time before they get in the act as well.

Rajat Patidar has not been able to make the most of his opportunities so far and we hope to see Mohammad Azharudeen in the team sometime soon but regardless, RCB has a lot of all-round strength to add depth to the batting.

Death bowling was a major problem for RCB in the past but it seems like Mohammad Siraj is taking up that role quite well. Harshal Patel is also able to take the pace off the ball and make it difficult for the opposition batsmen to lineup him up.

RCB only played with three overseas players in the previous match but we would love to see Dan Christian get his place back for this match. He adds six-hitting potential and another bowling option to the team.

The Royals have suffered two batting collapses in their previous two matches and that would be a big concern. Chris Morris and David Miller managed to get them over the line against Delhi Capitals but that does not change the fact that they were 42 for 5 in that match as well.

Sanju Samson started IPL 2021 with a brilliant century but has since gone off the boil. He needs to find a way to be more consistent and lead his team from the front. He has an excellent record against RCB in the past and maybe that will spur him on in this match.

Jos Buttler is one of the world’s best T20 batsmen but has been short of runs. He seems to be getting starts and then throwing it away. Everyone knows that he can win matches on his own but when that will start happening is anyone’s guess.

David Miller, Chris Morris, and Mustafizur Rahman are all doing their job quite well and so that leaves Liam Livingstone on the sidelines otherwise we think he would be the perfect person to bolster the Rajasthan Royals middle-order.

The Royals have also struggled with their bowling. Chetan Sakariya has been quite good so far but every other bowler has struggled. Chris Morris has been expensive and unable to deliver consistently at the death while Jayadev Unadkat is too inconsistent from one match to the other.

Rahul Tewatia is not really good enough to be a frontline spinner and Riyan Parag is a novelty bowler at best. Mustafizur Rahman has also been a bit below his best in recent months.

All of this puts the Royals in a difficult situation where their bowlers are unable to control the runs of the opposition and its own batsmen are not able to chase them down. Expect a few changes as the Royals try to arrest this season.

The team that wins the toss is going to want to bowl first. Apart from the match between Rajasthan Royals and Chennai Super Kings in which the dew did not play much of a role, bowling has been quite difficult in the second inning. We think that you should consider the chasing team to have a significant advantage in this match as well.

The pitch at the Wankhede has been a batting beauty. If the team gets off to a decent start and does not lose too many wickets upfront, it can really go hard through the entire inning and make the opposition pay.

The ball comes on nicely to the bat throughout the game. We did see the spinners start to play a role as Moeen Ali got some spin off the surface but neither team has a spinner that puts a lot of revs on the ball.

A score of around 170 should be seen as par batting first, although even something like 200 can be chased down in Mumbai.